Wild parrots are a fixture nowadays in San Francisco's Telegraph Hill neighborhood and in other major cities around the world. Wikimedia Commons (CC BY 2.0)

Sometimes you're visiting a new U.S. city — let's say you're in San Francisco — and you see a bunch of red and green parrots just hanging out in the trees. That's exciting! They sure are beautiful and exotic! But your gut tells you they don't necessarily belong there. Your gut is right, because both parrot species native to the United States were hunted to extinction in the "land of the free" long ago: the Carolina parakeet (Conuropsis carolinensis) was gone by 1918 and the thick-billed parrot (Rhynchopsitta pachyrhyncha) was extirpated from the southwestern states by the 1930s, though you can still find it alive and well in Mexico.

So, for future reference, you can be sure that any wild parrots you see in San Francisco, Miami, New York, Chicago, Austin, or any number of other U.S. cities are not native. But how did they get there?

Each city has its own story, of course, but San Francisco's flock is a bit of a mystery. They are mainly cherry-headed conures (Psittacara erythrogenys), a mid-sized parrot species named for its bright red helmet sitting atop its green body. These birds are native to Ecuador and Peru, but showed up in San Francisco's Telegraph Hill neighborhood in the 1980s. From a population of only four birds, it's grown to more than 200. Over the years, the Telegraph Hill parrots have probably been joined by other released cherry-headed conures and a few similar-looking mitred conures (Psittacara mitratus), native to the area between Peru and Argentina.

The short answer to the question of what brought the parrots to Telegraph Hill is the exotic pet trade. Nobody knows who released them or why, but many of the original birds arrived with little bracelets on their legs, indicating they were captured in the wild and came to the U.S. through quarantine stations. There are plenty of local legends as to how they were released in the city: A woman having a psychotic episode burned down a pet store and someone released the birds in order to save them; a pet store delivery truck crashed and all the birds escaped; an exotic bird dealer opened the back of his van and some cherry-headed conures that had chewed through their boxes burst out at him and flew away. There are problems with all these stories — the timing isn't right, the people supposedly involved deny it, or the story did happen, just in a different city.

According to the pet website Birdguide.com, "The cherry-headed conure is a very loud bird that can easily develop screaming habits if not curbed by its owner."

Seems like the most likely scenario is that the parrots of Telegraph Hill were released by fed-up pet owners.

In the 1890s a man named Eugene Schieffelin introduced 100 European starlings to New York City with the intention of introducing every bird mentioned by Shakespeare to North America. Their numbers have grown to over 200 million and they are now considered pests in their new home. 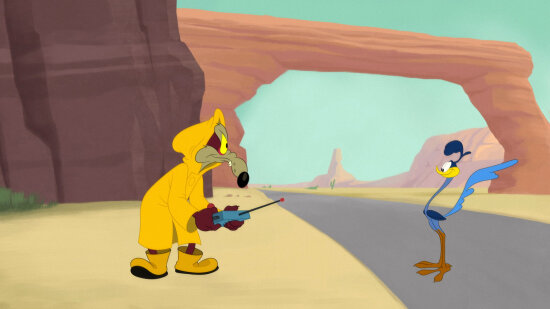 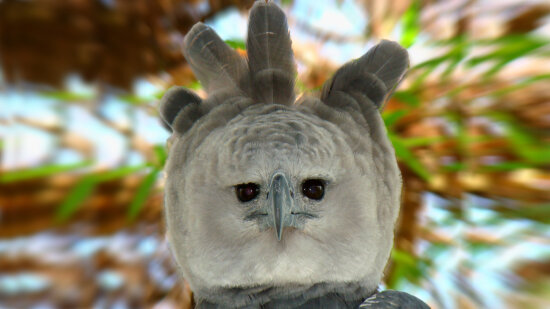 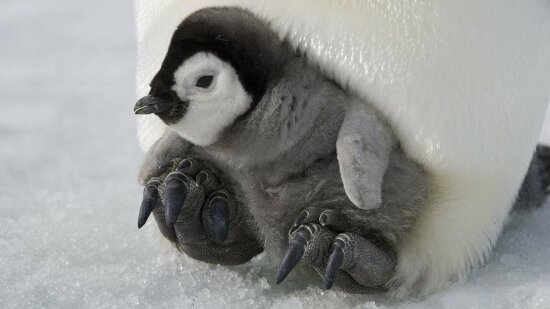