by Erin Wright
NEXT PAGE 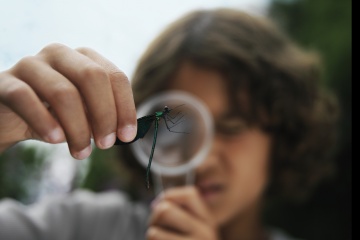 We could stand to learn a thing or two from our six- and eight-legged friends.
Fuse/Thinkstock

Bugs. Just say the word, and people get squeamish. "To bug" is a metaphor for pestering, for irking. When someone "bugs out," he could be freaking out or getting the heck out of dodge. Maybe you've had a nasty "stomach bug." Flying, crawling, scuttling, scurrying, creeping, crawling, dangling, swinging, swimming bugs. Why would people want to spend their lives in close contact with these critters?

Well, as it turns out, bugs aren't as alien as you may think. Sure, they may have six legs (or more), but just like everything else on this blue marble we call home, bugs are inseparable members of our ecosystem.

Before we get into the nitty-gritty, let's get one thing as straight as a yellow jacket's stinger: Just what are we talking about when we mention the word bug? To answer that question, we need to talk about taxonomy, or the naming and classification of living things.

Both insects and arachnids belong to the arthropod phylum, which also includes a few other animals we might call bugs, such as centipedes, lobsters and crabs. For the purpose of this article, "bugs" refers loosely to all arthropods, but we'll mostly be talking about insects. So now that we know what we're studying, we need to get to the good stuff: Why?

Aside from the occasional spider or cockroach sighting inside your house, you probably don't think about bugs too much. Yet they play a vitally important role in our ecosystem — for better and for worse — and the better we understand them, the better off we'll be. 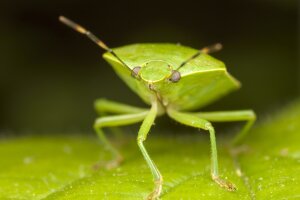 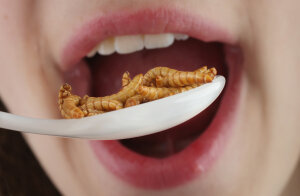 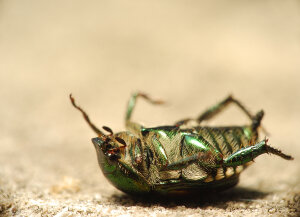 What if insects disappeared from the planet?