Beavers and their dams play an important role in nature. Because of the dramatic effects their dams have on surrounding ecosystems, these mammals are considered a keystone species. By constructing dams they create wetlands -- lush environments which attract fish, ducks, frogs and other creatures. However, beavers can become a big headache for farmers and landowners -- a problem we'll examine later in this article.

Depending on whom you ask, the busy beaver and his powerful dam can be a blessing or a curse. For more information about beavers, beaver dams and other related topics, follow the links on the next page.

Up Next
The American Red Squirrel Is Small, Territorial and Aggressive
Red squirrels have a big attitude, which might have to due with their small size. They have to act big. And they do so with noisy and aggressive behavior.
Explore More 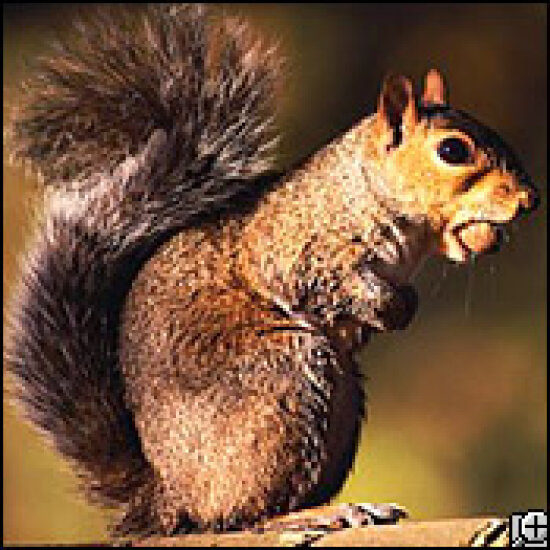 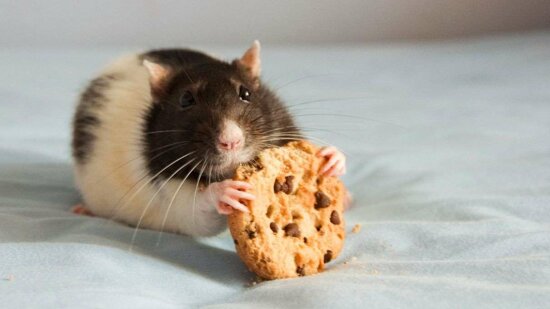 'Off Switch' for Appetite Accidentally Discovered in Brain Enzyme 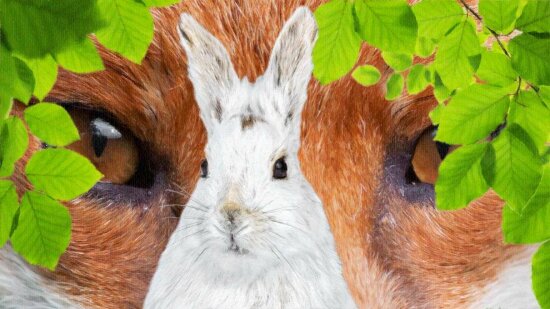