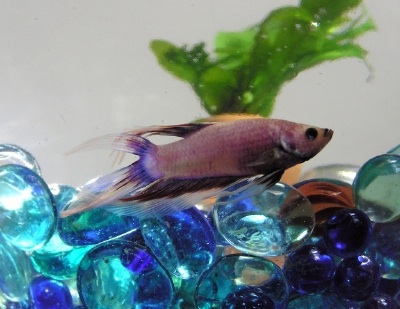 Choose fish that like the same water temperature to make your life easier and your fish happier.
© Anne Norman

As a general rule, the more water a tank holds, the more stable the aquatic environment will be. For example, it will take a 50-gallon tank much longer to drop in temperature than a 10-gallon tank.

The same is not true for temperature increases, though, because the aquarium heater wattage is chosen to match the size of the tank it will be in. The rule of thumb is five watts per gallon, which will allow the heater to raise the temperature of one gallon of water by one degree Fahrenheit in one hour.

In fact, using more than one heater is actually a good idea for any size aquarium in terms of safety. When two smaller heaters are used that equal the wattage of one heater, the possibility of complete heater failure is almost eliminated.

If one heater should stick in the closed position, the temperature will rise only half as fast, giving you a greater chance of catching the problem before it becomes serious. If one of the heaters sticks in the open position, the other heater will prevent the temperature from dropping as far or as rapidly.

A complete heating system must also include a thermometer so that you can monitor the temperature of the tank. Either the normal red-alcohol variety for inside the tank or one of the digital types that sticks on the outside of the glass will work.

Because there is a range of accuracy among these thermometers, look at several of them and pick one that seems to show a reading in the middle of the range or that shows the most common reading.

There are two basic aquarium heater designs. One hangs into the water from the frame of the tank and the other is completely submersible and can be placed anywhere in the aquarium, usually by using suction cups to stick it on the tank. With either design, there is always a waterline mark on the body of heater that indicates how much of the heater must be in the water for it to operate properly.

The mark is very important. Should the heater be plugged in without the water up to the mark, the heater could stay on and become very hot, possibly causing damage.

Lighting is another important aspect of an aquarium. Find out more about it in the next section. 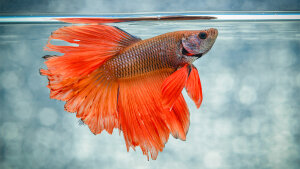 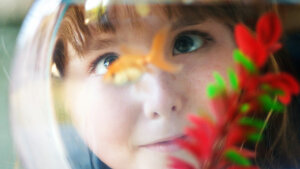 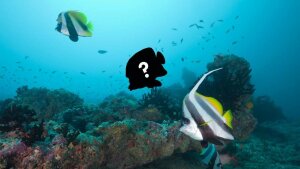