by Bambi Turner
Prev NEXT
6

The ancient Romans observed the flight paths of birds to help them make decisions about the future. After all, since the birds were thought to be somehow communicating with the gods while flying around above the Earth, it kind of made sense that they might actually be able to provide some helpful information to those of us stranded on the ground with no direct line to the gods. The Romans even had a name for it: auspicy, which is just a fancy way of describing the process of divining the future from birds. (And now you know where the word "auspicious" comes from.)

The augur would stand in a sacred spot, facing east, then wait to see which way the birds flew. Birds flying to the right meant good vibes, while those flying to the left encouraged caution. A bird flying toward the diviner meant good luck, while one flying away meant opportunities would be hard to come by. The higher the birds flew, the better the future, while low-flying birds were a sign of bad things to come [source: Webster]. Of course, this is one of those superstitions that was easy to misinterpret depending on where you were located, how you were standing and just how good you were at determining direction with a simple glance. 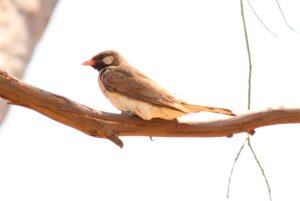 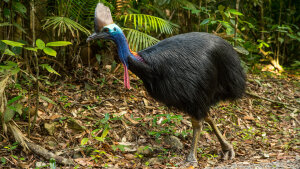