by Sarah Alban
Prev NEXT
9

Nicknamed the "working cat," the American shorthair's muscular, shorthaired body can withstand lots of playtime. And this breed claims a rich history. American shorthairs roamed the streets and farms of the 13 original colonies during the 1600s, although this breed was not officially recognized until the 20th century [source: Edwards]. After 400 years of catching mice, they will do the same in your home. A fun fact to share with your children is that this breed and the British shorthair, which we will meet later, are commonly shown when depicting witches' black cats.

The American shorthair is a medium-activity cat, and its personality is playful to boot [source: Cat Fanciers Association]. In addition to being even-tempered, it is known for its loyalty and will develop deep relationships with the whole family. It is very companionable with children and pets. Expect it to interact with your kids amiably when they dangle toys in its face, although hours of play are unlikely. American Shorthairs don't require lots of grooming, but they might charm you into brushing them.

For a fat, sleepy cat, check out our next breed: the Birman. 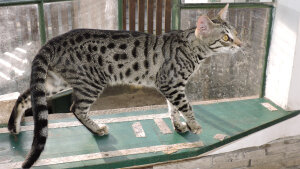 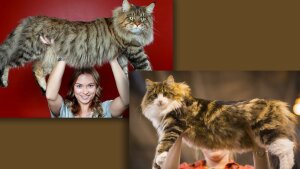