A study out of Vienna found that dogs are very willing to share treats with their dog friends. Cultura RM Exclusive/Grace Chon/Getty

Doggy dinnertime can be stressful when you have multiple pooches. After all, our four-legged friends can sometimes get a bit snarly with one another when food is involved. (Try doling out cooked soup bones or cookies in a crowd.)

Still, dogs, like humans, are also very generous creatures. But would one dog be willing to share food with another dog? Researchers in Vienna say yes.

Behavioral biologists at the Messerli Research Institute at Vetmeduni Vienna have always known that dogs share food with one another. A few years ago, Messerli researchers developed a task that let dogs deliver treats to other dogs, especially those dogs they were familiar with, by pulling on a rope. That got scientists thinking: Would dogs be willing to share treats in other social settings?

In a new study published in the journal PLOS One, the same researchers at Messerli concluded that they would share, but mostly with dogs who were their peeps. This time the research team used a more complex task set-up for the dogs to deliver food rewards to other canines. Instead of pulling a rope, the dogs had to recognize special tokens to give their dog friends a reward. "This time we not only tested a different experimental set-up but also the level of difficulty," lead study author Rachel Dale says in a statement.

They first trained the dogs to touch three different tokens in exchange for food: If the dog touched one token, it got the reward. If it touched one of the two other tokens, the reward went to a partner dog; if it picked the last token, neither got the food.

Scientists then devised three different experiments to see if the dogs were generous with dogs they were familiar with compared to those that were strangers. The results showed that the dogs were more than willing to give their friends treats; they actually picked the token that gave the treats to the dogs they knew nearly three times more often than they gave to the stranger dogs. Maybe humans have something to learn from dogs about sharing.

The dogs in the study were exhibiting prosocial behavior. Prosociality is a voluntary behavior that benefits another of the same species. Scientists used to think it was a human trait. But various animals, including dogs and chimpanzees, also exhibit the generous trait. 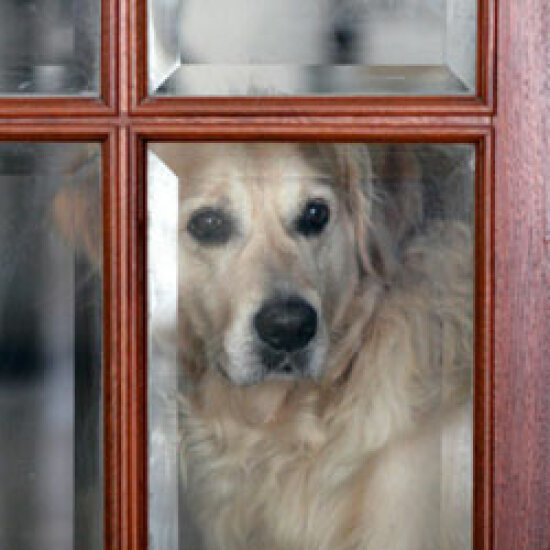 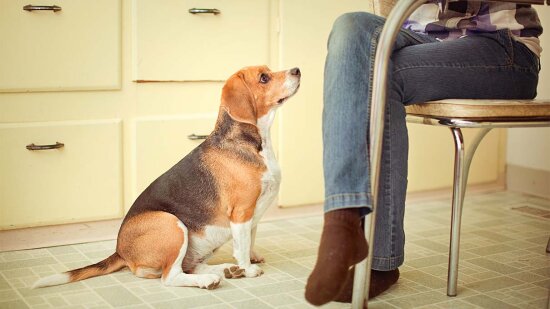 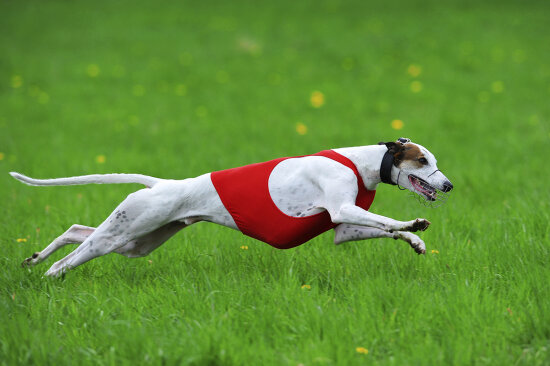