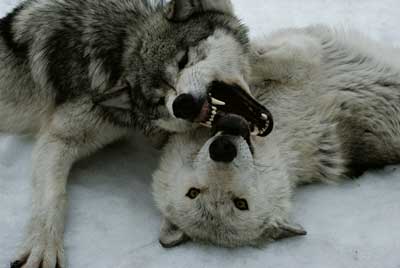 With all of these canine superpowers, no wonder wolf packs from across the world have survived and stuck together for thousands of years. To learn more about wolves and other animals, visit the links below. 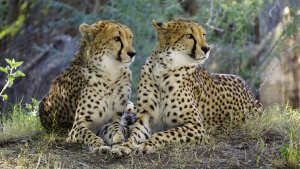 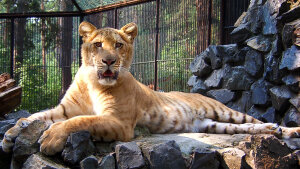 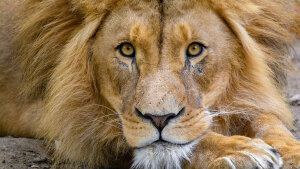