Wyrms, dragons, sea serpents: From mythically symbolizing primordial chaos to supplying fodder for centuries of tall tales on the high seas, these creatures have occupied our collective imaginations for as long as anyone can remember. But could they exist -- or, at least, be based on something that does?

But none quite measures up like Regalecus glesne, a sort of ribbon fish that sweeps through the deep waters (650-3,000 feet, or roughly 200-900 meters) of the tropics and subtropics and reaches maximum lengths estimated at 30.5-50-plus feet (around 9-15-plus meters) [source: NOAA]. Named for the long, reddish and oar-like pelvic fins that trail roughly half its body length, the world's largest bony fish is also notable for its red dorsal fin and crest, which rises from its head like a rooster comb from hell [sources: Encyclopaedia Britannica; Griggs].

For all its fearsome size, the oarfish is harmless to anything but the tiny fish, shrimp or other invertebrates that filter into its toothless maw. It's also elusive. Unless sick or dying, these sinuous beasts rarely show up in human-frequented waters — a fact, we suspect, that only enhances its legendary status.

Beauty is in the eye of the beholder and, in any case, has little to do with evolutionary fitness or survival. What might fail to win pageants or make the covers of Trapper Keepers might well thrive in environments more hostile than we can fathom and equip gear more perfectly suited to its needs than our dexterous fingers. Surely, there is beauty in that, too. 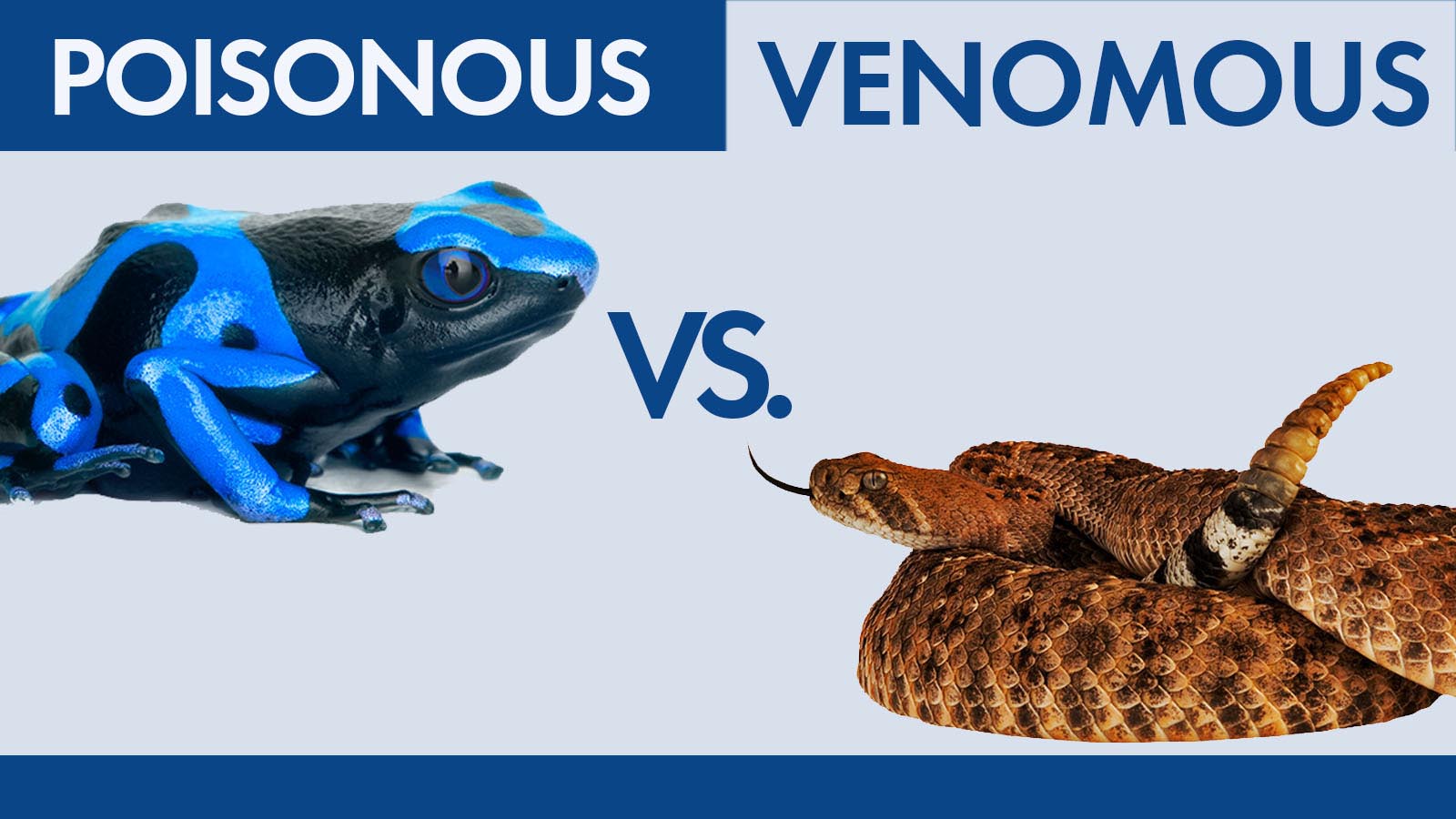