Extinct animals are those species which are no longer living. This group includes prehistoric animals like dinosaurs and ice-age mammals, as well as moden species like the Dodo. 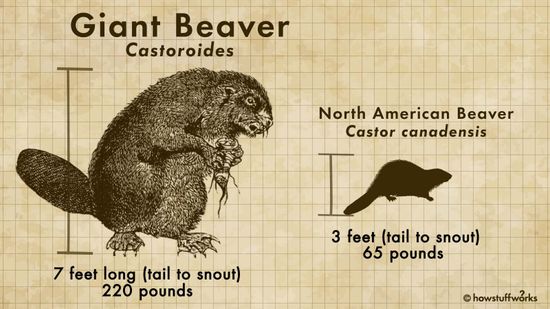 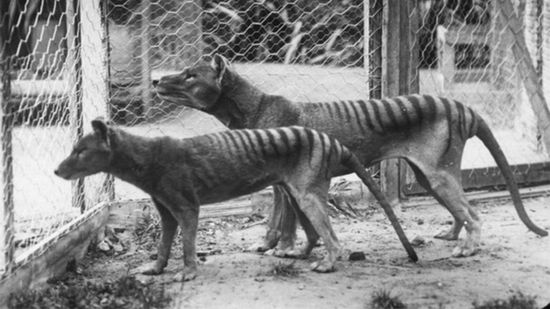 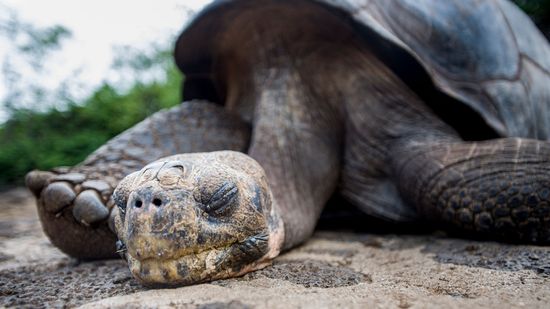 Walking evolved not on land but underwater.

Could this exciting find help bridge the gaps between Africa's late Cretaceous fossil record and that of other continents?

The fossilized find provides us with another example of the oldest bird species we know of.

Paleontologists in China hit the jackpot of fossilized pterosaur eggs.

The American Southwest was once prime tyrannosaur country, as a newfound skeleton reminds us.

Scientists are at odds about whether Velociraptors worked together to take down their prey.

A new study found that the Beelzebufo frog had a bite strong enough to take down dinosaurs.

Instead of a mouth, the hell ant had blades and a metal horn to catch its prey. Ouch.

Tyrannosaurus rex was a giant predator that roamed the earth, so why did it have such tiny arms?

Accidentally tripping on and discovering the fossilized skull of an extinct giant elephant seems like a 9-year-old's dream come true.

The megapodes were supertall, but that didn't keep them from taking flight.

The colossal footprints of an herbivorous dinosaur found in western Australia might belong to the biggest dinosaur ever.

When we think venom, we think cobras and vipers. But Euchambersia was a reptile, a mammalian ancestor, and venomous, according to new fossil analysis.

This insect's appearance and characteristics are so unusual, it has received its own scientific order.

Based on some baby dinosaur teeth, scientists have figured out just how long dinosaur eggs incubated. (The answer? Long. Too long.)

And, to top it all off, it's got feathers on it.

The method this ancient carnivore employed is unlike anything we see in predators today.

A small island off the coast of Alaska supported a mammoth population until sea levels rose and fresh water sources shrank.

Spiclypeus shipporum was a dinosaur that roamed Montana 76 million years ago, and its unique horn structures set it apart from other horned dinos.

Nature is one big interconnected system. Learn how flowers and dinosaurs helped the dung beetle appear on the planet.

A new analysis of Rapetosaurus fossils can shed light on how certain dinosaurs socialized and evolved.

The character of King Louie gets a serious primate upgrade in the new Disney live-action-meets-CGI film. Did the ape also serve as inspiration for sasquatch and yeti?

Scientists thought climate and ecological change was the culprit, but a new study suggests otherwise.