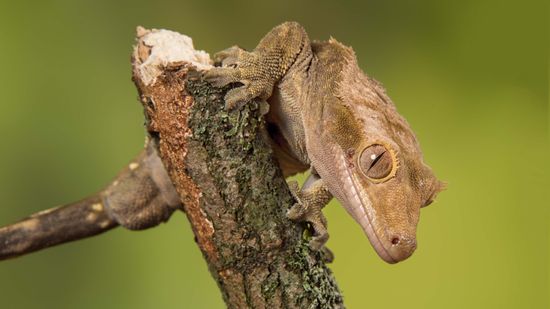 The Cute Crested Gecko, Once Thought Extinct, Is Now Bred by the Thousands 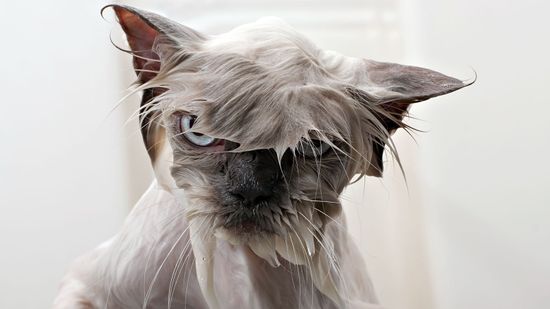 Why Do Cats Hate Water? 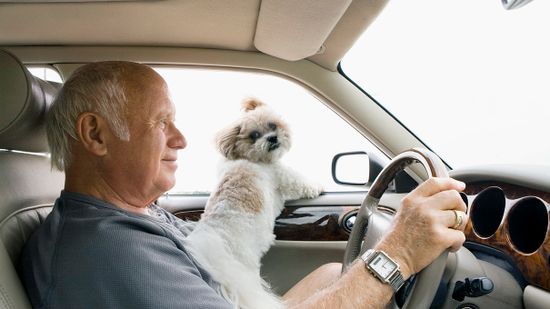 Ceramic and plastic bowls, especially, have been shown to breed E. coli, salmonella and even MRSA.

And the smellier the better. But nobody seems to be able to figure out why they do it.

Your Dog Really Wants to Help When You're Upset

A new study shows that our beloved four-legged friends are moved to action when they see us in emotional distress.

Slipping your dog a little human food once in a while is fine, but be aware that some human foods are toxic to Fido.

Your dog might even 'trance' — and you have no earthly idea what he's doing. We assure you, he's not the only one.

Ancient American dogs were decimated when the Europeans arrived. But these pre-Columbian dogs did leave behind a lasting legacy.

Do Dogs Know They're Being Photographed?

Since there seem to be no scientific studies one way or another on whether dogs know when we're photographing them, we have to rely on anecdotal evidence.

If your pooch has an emergency, chances are he could need a blood transfusion. So where exactly does the blood he gets come from?

Bloodhounds, with their floppy skin and gangly ears, are the quintessential tracking dogs, and there's good reason.

Dogs are more than man's best friend. They've also helped out with the Cuban Missile Crisis, joined the Russian space program and discovered a rare archaeological find. And at least one was promoted to sergeant.

We live in a sharing economy. And a pet-loving economy. So what happens when the two worlds collide?

Some airline passengers have tried to skip paying pet fees on planes by claiming their dogs, cats or even pigs are emotional support animals. But a new ruling has put an end to that.

If it wasn't for Tesla's cat, we might not have electricity in our homes.

Are they sick? Hungry? Thirsty? Or do they just like the way the stuff tastes?

It may not be in your state, but that doesn't mean it's a good idea.

With so many dog foods on the market, how do we know what's best for our furry friends?

The country's first statewide ban on the retail sale of puppies, kittens and rabbits from commercial breeders is in effect.

A study suggests your canine may be flashing those puppy dog eyes because it's trying to tell you something.

A new study found that owners of sick pets cope with many of the same burdens as caregivers of sick family members.

Is your cat pawing its food out of its bowl to eat and you can't figure out why? No, it's not being haughty, as usual — it might actually be stressed.