Animals might not be able to speak or master advanced language techniques, but they certainly have other ways of communicating. Whale song, wolf howls, frog croaks, bird chips -- even the waggle dance of the honeybee or the vigorous waving of a dog's tail -- are among the panoply of ways animals transmit information to each other and to other denizens of the animal kingdom.

Species often rely on verbal and nonverbal forms of communication, such as calls; non-vocal auditory outbursts, like the slap of a dolphin's tail on the water; bioluminescence; scent marking; chemical or tactile cues; visual signals and postural gestures. Fireflies and peacocks are classic examples of brilliant bioluminescence and impressive visual displays, respectively. Ants use chemical cues (in a process called chemoreception) to help guide their foraging adventures, as well as for other activities like telling friend from foe, connecting with new mates and marshalling the colony's defenses.

When it comes to acoustic communication, not every member of a species is just alike. Animals in different regions have often been overhead sounding off in different dialects. For example, one study found that blue whales produce different patterns of pulses, tones and pitches depending on where they're from. Some bird species are the same way. And what about those birds that live on the border between territories of differing songsters? They often become bilingual, so to speak, and able to communicate in the singing parlance favored by each of their groups of neighbors.

Communication between species can play important roles as well. One study suggested that the reason Madagascan spiny-tailed iguanas have well-developed ears -- despite the fact that they don't communicate vocally -- is so they can hear the warning calls of the Madagascan paradise flycatcher. The two species have nothing in common except for the fact that they share a general habitat and raptors like to snack on them. So when an iguana hears a bird raise the alarm among other birds, it likely knows to be on alert for incoming predators, too.

However, as noise pollution interferes with animal communiqués all across the globe, many animals' ability to communicate effectively comes under fire. Increased shipping traffic over the last century has dramatically affected the transfer of whale song around the ocean basin. Studies have found that songbirds, too, suffer from noisy (albeit terrestrial) urban environs. Some species have had to modify their singing styles, producing songs that are louder and shriller, in order to be heard above the clamor. Pumped up volume usually leads to simpler and somewhat inferior styles of singing that female birds seem to find decidedly less sexy.

For more information on all things animal, visit the links below. 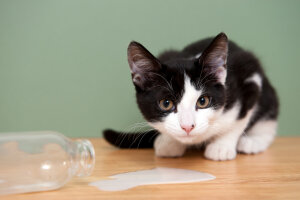 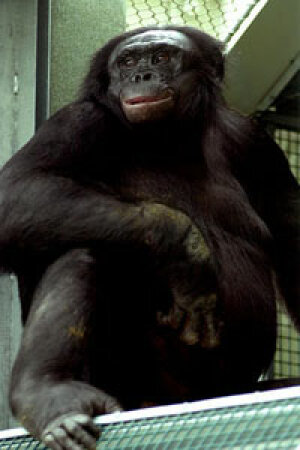 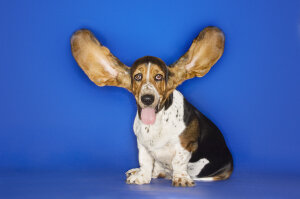