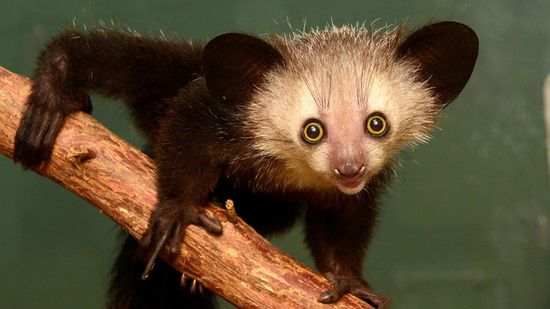 10 Wild Facts About the Aye-Aye, a Most Improbable Animal 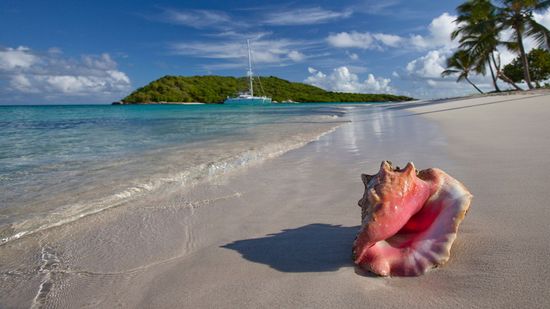 Take a look at the top 10 bird strike stories throughout the history of aviation, from near misses to direct hits, and the aftermath that followed.

Check out the top 10 most feared predators of the animal kingdom.

Humans aren't the only animals that can count, use logic, make tools or form lasting bonds with others. Meet 10 of the smartest creatures in the animal kingdom.

These animals aren't treehuggers in the environmental activist sense. They have to hold on for dear life! Meet the top 10 tree-dwelling animals.

Do you think courtship is dead? Read on to learn about animal courtship.

You'd think that earthworms are good for fish bait and little else, but that isn't the case at all. Earthworms are the engines that help local ecosystems run. They aerate soil, help facilitate plant composition and so much more.

You don't have to live in some exotic, tropical environment to find a venomous critter. They live all over the world, and some may be closer than you think.

How to Report Animal Cruelty

How to Help an Animal that got Hit by a Car

How to Attract Wildlife to Your Backyard

How to Identify Vertebrates

How to Identify Reptiles

Explore these killer outbreaks pictures and delve into the real human drama of deadly diseases.

What is the most violent species?

When we think about violent animals, many of us turn to creatures like sharks, bears, rhinos, crocodiles or even the Tasmanian devil. What other species outdoes all these others in its capacity to cause violence?

Which species are violent for sport and why?

When we see cats toying with their prey, we imagine that they're toying with it before they get around to finishing it off. What animals enjoy violent sports? Better yet, why do they find violence attractive?

Alex the gray parrot had a better vocabulary than most animals. He also had a grasp of syntax, an understanding of concepts like bigger and smaller and the ability to manipulate numbers. But was Alex simply parroting what he learned, or could he really communicate?

Your kitten's strange faces and chirps might seem perfectly intelligible, but how much meaning can you really read into them? Can animals display happiness, sadness, empathy or fear?

All animals might not be able to speak, but they certainly have other ways of communicating. How do animals pass on information to their own species, and how do they pick up cues from other members of the animal kingdom?

Sleep might seem pretty simple, but scientists are still scratching their heads over questions surrounding the slumbering state. What does sleep mean to a whale, a brown bat, a migratory bird or even an invertebrate?